It is a unique experience every time you take the wheel. Nothing is the same, even if you take the same route for every ride. Weather, lighting, other vehicles, even YOU change every time you drive. As we have addressed so often in this program, being prepared mentally, physically, even in terms of your vehicle, is the key to driving success. 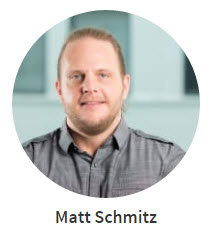 In Aesop’s Fable “The Town Mouse and the Country Mouse,” the rural rodent after visiting his urban-dwelling friend’s hustling-and-bustling home returns to the simple life and says of the big city: “It is surrounded by too many dangers to please me.” Most of us can relate on some level to the calming allure of open spaces versus the imposing shadow of the downtown skyline, and city drivers in particular have a reputation for being wild behind the wheel (think cabbies) — but are they really more dangerous?

On the whole, the numbers show, they are not — not even close. According to a 2014 report by the National Highway Traffic Safety Administration (NHTSA), despite only 19 percent of the U.S. population living in rural areas, rural fatalities accounted for 54 percent of all traffic deaths in 2012. And that’s after a decade of steep declines in highway deaths, by 27 percent in rural areas compared with just 14 percent in urban areas. Even with the gap narrowing, rural crashes still kill many more people each year, statistically, than urban accidents.

NHTSA based its stats on data from the Fatality Analysis Reporting System, a census of fatal crashes in the 50 states plus the District of Columbia. Researchers found that in 2012 there were 30,800 fatal crashes resulting in nearly 33,561 deaths, and that rural areas accounted for 16,443 of these crashes and 18,170 deaths, 53 and 54 percent, respectively. That’s compared with urban areas’ 14,263 crashes and 15,296 deaths, each accounting for 46 percent of their respective totals. The fatality rate per 100 million vehicle miles in 2012 was 1.86 for rural motorists versus just 0.77 for urban motorists — a rural death rate nearly 2 1/2 times greater.

What drivers need to know when driving in rural locations: 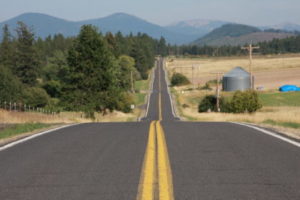 Rural drivers speed more – as roads are often “empty”
Speed was a factor in nearly a third of fatal crashes in 2012; that included 5,660 rural deaths and 4,527 urban deaths, again, despite the rural population being much smaller. 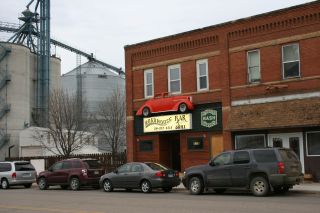 Rural drivers drive drunk or otherwise impaired more often
In 2012, 10,322 people were killed in alcohol-related accidents, of which rural areas accounted for 55 percent to urban areas’ 44 percent. Contributing factors may include no access to mass transit or taxis in rural areas. 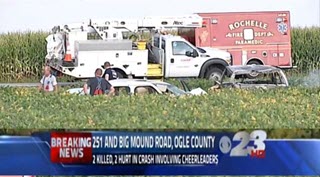 Rural drivers are less likely to wear their seat belts
While urban motorists buckle up only 2 percent more often, vehicle occupants killed in rural crashes were unrestrained 54 percent of the time as opposed to 48 percent of the time in fatal urban crashes. Meanwhile, nearly two-thirds of rural pickup truck occupants who died in crashes were unrestrained, representing the highest percentage for any type of passenger vehicle in either type of area.

“It’s not so much that rural drivers are more dangerous, it’s more that rural roads are more dangerous,” Russ Rader, a spokesman for the Insurance Institute for Highway Safety told Cars.com. “In rural areas, you have higher speeds; you have twisty roads that can be dangerous at night, and you add to that situations where drivers are impaired by alcohol driving home from the bar. It means that the risks are higher in rural areas — and that’s always been the case.”

Now for drivers used to rural and suburban driving situations. Cassie Davidson, writing for Teens Learn To Drive, shares her experience in learning to cope with driving in congested urban streets – 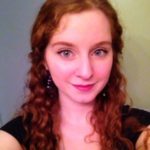 When I came to the GTA (Greater Toronto Area) for my summer job, the prospect of driving in the city was not one that I was looking forward to. Coming from a very small town in Ontario, congested roads, switching lanes, endless construction and impatient drivers were not part of my daily routine and I wasn’t sure how I was going to manage my new commute.

This got me thinking, what would a native city dweller think about driving in my area? Would they be just as wary about driving in a new environment as I was? Surely driving on a beautiful country road would be much safer than the 401. I began to look at the issue in more depth, and I discovered that both scenarios have their own issues to deal with.

As far as rural hazards go, there are the obvious ones like slow moving farm vehicles, dusty gravel roads, and increased wildlife. What I didn’t realize was that things like, rural driver’s habits and distance to the nearest hospital add increased danger. Also, drivers are more likely to speed in the country, as the roads can be virtually empty of other vehicles.

Another challenge of country driving is unlit and unmarked intersections, making navigation difficult for people who are not from the area. Something that seemed like second nature to me could really give someone from the city a tough ride.

In terms of city driving, increased traffic means more unpredictable drivers, cyclists and pedestrians around you. Also, factoring in traffic conditions is a must whenever you head out. All of this is part of everyday life for city dwellers, but completely new to me.

All in all, I think the best way to prepare yourself for driving in a new setting is to take yourself off of autopilot and adjust to the new conditions whatever they may be. Know what the hazards are associated with each area, and how to prepare for them, such as leaving room in the city, or taking it slow on gravel roads in the country. Just because you are a great city driver doesn’t mean that country driving will come as naturally to you and vice versa.